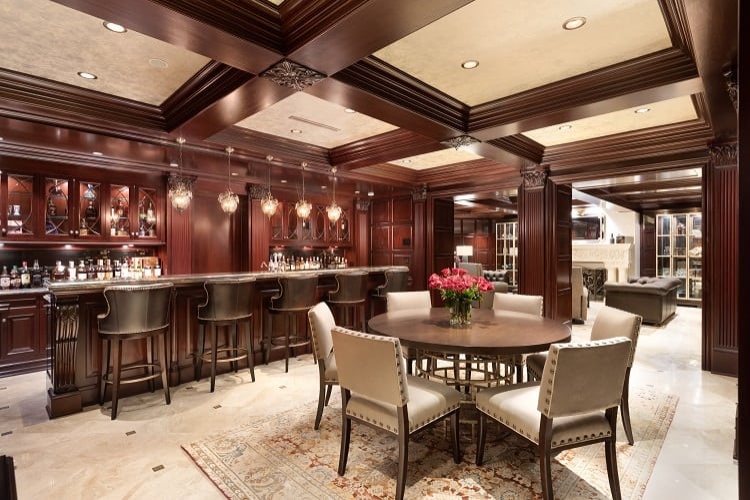 This year marks the 100-year anniversary of the start of prohibition in the U.S., which led to one of the most tumultuous eras in history.

In January of 1920, the infamous Volstead Act banned the sale and transportation of alcoholic beverages in the country. However, the Act did not outlaw the consumption of such beverages, leading many Americans to stockpile and enjoy liquor in their own homes.

Even President Woodrow Wilson reportedly moved his own supply of alcoholic beverages to his Washington home after his term of office ended. Those who could afford it would buy out the inventories of liquor wholesalers, which led to a fast emptying of club storerooms, saloons, warehouses and bars.

One full century later, we’re no longer prohibited from enjoying a nice glass of wine at the end of a long day, or a cool, refreshing pint of beer in the summer sun. Many of us would still love to have our very own wet bar or wine cellar at home, where we can unwind with friends and family whenever we want.

There are many who’ve made that little dream a reality, by bringing the vibe of the speakeasy in their homes, and you could join that club as well, if you want.

To mark the anniversary of when the Prohibition era started, Coldwell Banker rounded up 5 fabulous homes currently on the market across the U.S., homes that feature glamorous and cozy wine cellars or wet bars. Pour yourself a glass and let’s check them out at Fancy Pants Homes.com.