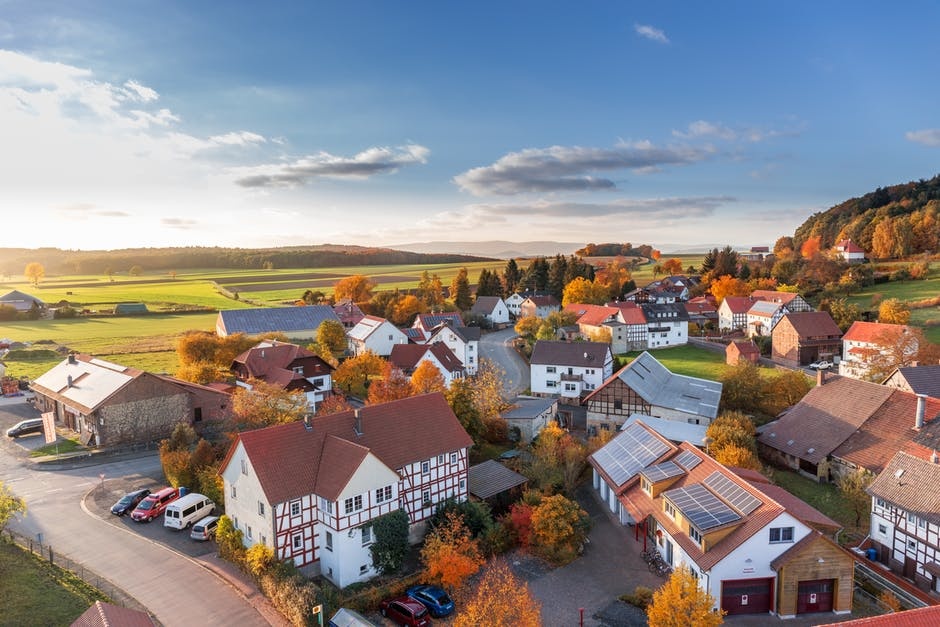 Nine towns and cities in Northwest Indiana — many of which have made the annual list more than once — have been named some of the safest places in the state, according to a recent safety research report.

St. John, with a population of roughly 17,000 residents, held onto the No. 1 spot in the 20 Safest Cities in Indiana 2019 report by SafeWise, a professional website that tests, reviews and compares home safety products and home security companies.

The rankings are based on 2017 (the most up-to-date) FBI crime report statistics and census population data, according to SafeWise. The report focuses on violent crimes — aggravated assault, murder, rape and robbery — per 1,000 people in each town/city. If there is a tie, the number of reported property crimes — burglary, arson, larceny-theft and motor vehicle theft — is factored.