Fictional Homes That Adults Want to Live In Most 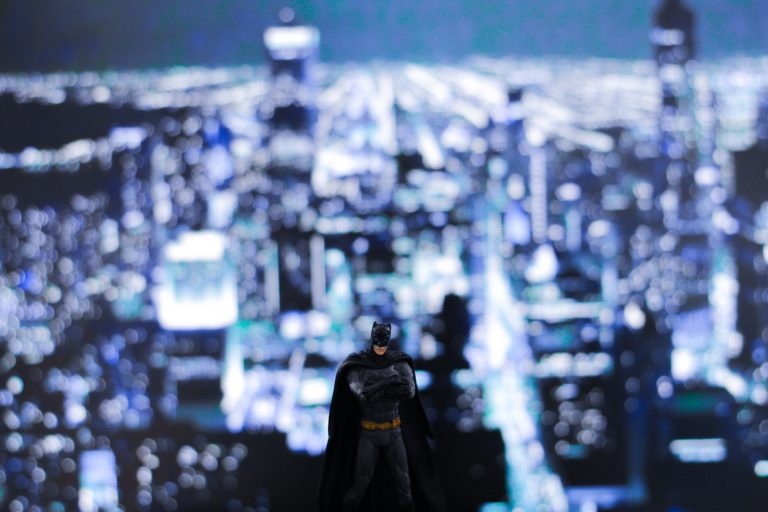 As children, many of us dreamt of living in the homes of the fictional characters we saw on screen and read about in books. From Spongebob Squarepants' pineapple-shaped home to the Lars Homestead in "Star Wars," there are plenty of residences that we'd move into, even today, if given the chance.

It's for this reason that outdoor furniture manufacturer FarawayFurniture.com conducted a survey focused on these homes. The company surveyed 2,886 European adults, asking them which fictional house they'd consider their dream home, as well as which ones they'd simply enjoy living in.

Below is an infographic provided by FarawayFurniture.com that illustrates their results:

Unsurprisingly, Batman's Wayne Manor received the most votes from those surveyed (65 percent). The massive, luxurious mansion—complete with its own Batcave filled with crime-fighting gadgets—would be the dream home of most adults today.

Ron Weasley's home, The Burrow—seen extensively in "Harry Potter and the Chamber of Secrets" and "Harry Potter and the Deathly Hallows Part 1"—is a close second with 61 percent. Sadly, only 21 percent of those surveyed said they'd want to live in the House in the Middle of Nowhere from the popular Cartoon Network show "Courage the Cowardly Dog."

Thank you to RIS Media for providing this information.  For more from the House Call blog, click here.