The 9 Most Incredible Natural Wonders In Indiana 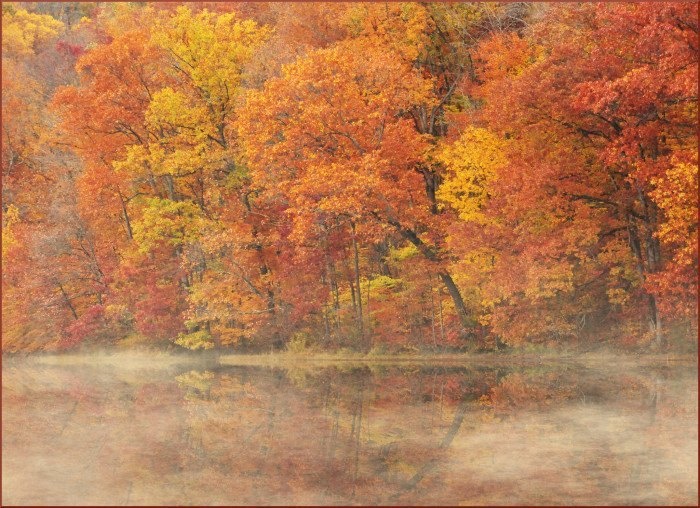 by Trisha Faulkner for Only In Your State.

Yellowwood State Forest is located in Nashville. It's a very scenic forest with tons of trails for hiking! Did you know it wasn't established until 1940?


The Indiana Dunes National Lakeshore stretches across 15 miles of the southern portion of Lake Michigan. It's arguably one of the most gorgeous spots in the state of Indiana.


The Hoosier National Forest Caves, unfortunately, are not open to the public. As of January 2015, they were closed to prevent the spread of a fungal disease that was killing the bats. However, that does not make them any less spectacular!


Marengo Cave, located in Marengo, is easily the most well-known cave in the state. Did you know it's one of just four caves you're actually allowed to go exploring in?


White River is the name of a two forked river that flows through both central and southern Indiana. The picture above is actually a picture of the White River Dam.


Cave Valley is a beautiful little waterfall and hidden gem in southern Indiana near Mitchell.


Cataract Falls is located in Owen County. Did you know that by volume this is the largest waterfall in the state? Gorgeous!


Brown County State Park is located in Nashville. Did you know it is the largest state park in Indiana? I've always thought it was one of the most beautiful state parks in the state as well!

9. The Seven Pillars of Peru


The Seven Pillars of Peru, sometimes referred to as simply “The Cliffs” is an absolutely breathtaking formation that was created as wind and water eroded the limestone. Did you know the Miami Indians considered this formation to be holy ground? Special thanks to one of our readers for asking us to include this!

For more on this topic and all things Indiana, click here.